With humans away, whales play off the coast of southern France

Venice at the peak of the crisis: How to get out of ultra-dependence on tourism?01 April 2020Next

Conference on tourism during pandemic times at UniMagdalena08 May 2020

With humans away, whales play off the coast of southern France 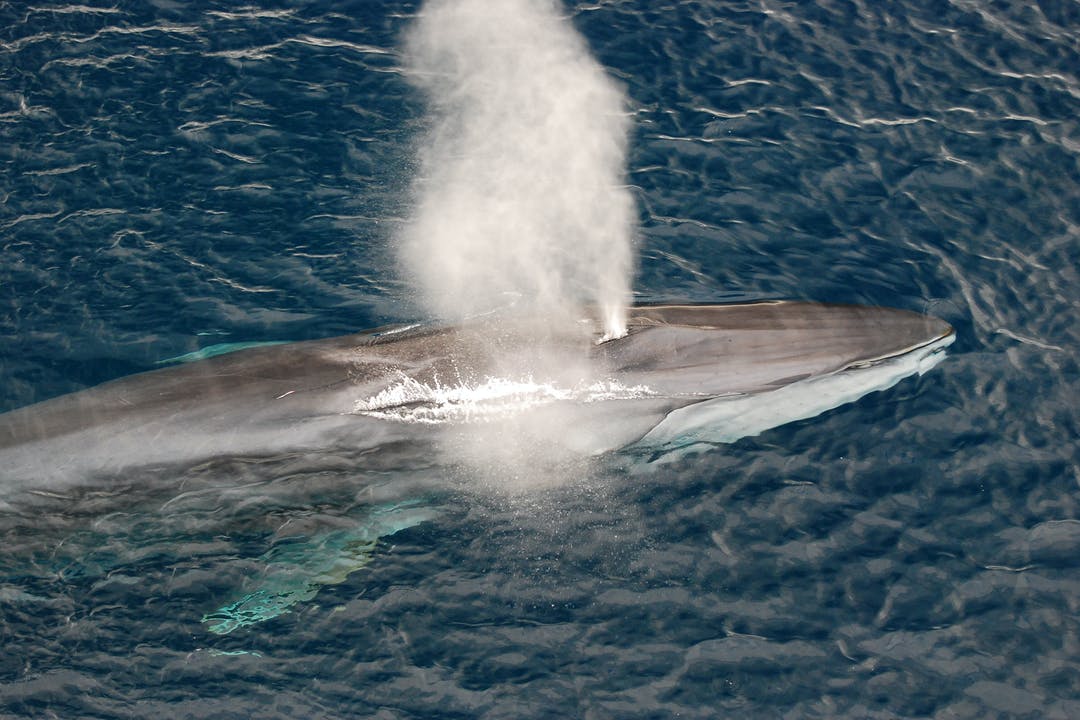 With the city of Marseille on lockdown, a maritime patrol filmed a pair of fin whales swimming closer to the shores of Calanques National Park than they normally would.

In another sign that wild animals are roaming more freely while locked-down people are sheltering indoors from coronavirus, a maritime patrol has filmed remarkable images of whales powering through Mediterranean waters off the coast of southern France. The graceful pair of fin whales was filmed Tuesday in waters off the Calanques National Park, a protected reserve of outstanding natural beauty next to the usually bustling but now locked-down Mediterranean port city of Marseille.

Didier Reault, who heads the park board, says it is “very, very rare” for fin whales to be spotted and filmed at such close quarters in the reserve’s waters. The whales usually stay further out in deeper Mediterranean waters but seem to have been drawn in by the lockdown-driven freeze on maritime traffic, water sports, pleasure fishing, and pleasure craft, Reault said.

“The absence of human activity means the whales are far more serene, calm, and confident about rediscovering their playground that they abandon when there is maritime traffic,” Reault told the Associated Press.

“It is clear that the lockdown of humans is helping nature and biodiversity rediscover their natural spaces,” he said. “With the lockdown, nothing is happening, it is dead quiet. And animals, be they fin whales or other marine species, are clearly rediscovering their confidence and peace, allowing them to come closer to shore.”

Fin whales are among the largest of the species, weighing as much as 70 tons and growing past 20 meters (65 feet) in length. Wild animals venturing into places vacated by humans have also been spotted elsewhere around the world, as hundreds of millions of people are locked down and limited in their movements to try to slow the coronavirus pandemic. For most people, coronavirus causes mild to moderate symptoms such as fever and cough. But for some, especially older adults and the infirm, it can cause pneumonia and death.

Other places where animals have taken advantage of the peace of less human activity include Llandudno, a town in North Wales. There, mountain goats have been filmed roaming in frisky clumps through the streets and chomping on plants in people’s front yards.

Reault expressed hope that people will emerge from lockdowns with greater appreciation for biodiversity, being “a bit more respectful of the tranquility and serenity of animals.”

“We must not content ourselves with a 30-second video,” he said. Instead, “we should tell ourselves that if we want to keep seeing [nature], we must know how to respect it.”