The STOREM project has among its objectives the promotion of higher education, job opportunities and the development of local capacities for vulnerable populations in Colombia, including internally displaced populations, victims of violence, victims of armed conflict, refugees, students with disabilities and marginalized ethnic minority populations such as Afro-Colombians and Colombian Indigenous people.

To facilitate the enrollment of students from vulnerable populations in new STOREM programs and courses, the project aims to identify funding opportunities for scholarships and professional internships. In addition, the project aims to establish cooperation with external organizations from the government, private and NGO sectors, and disseminate the opportunities identified through the project channels, institutions and the local press.

About the available scholarships

The information presented below is about identified scholarships in which students from vulnerable populations in Colombia are eligible for funding. Through annual calls, these funding opportunities can support the enrollment of these students in a Higher Education Institution recognized by the Colombian Ministry of National Education, including public universities such as the University of Magdalena  and private universities such as EAFIT University , where STOREM’s new master’s degree programs and courses will soon be offered. 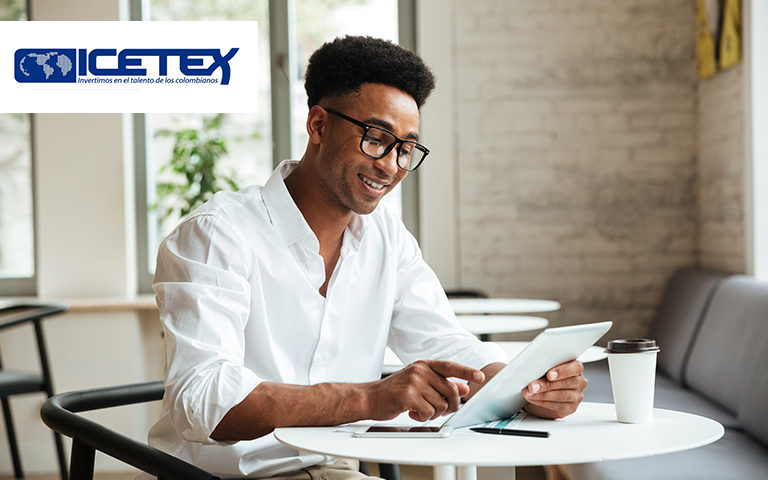 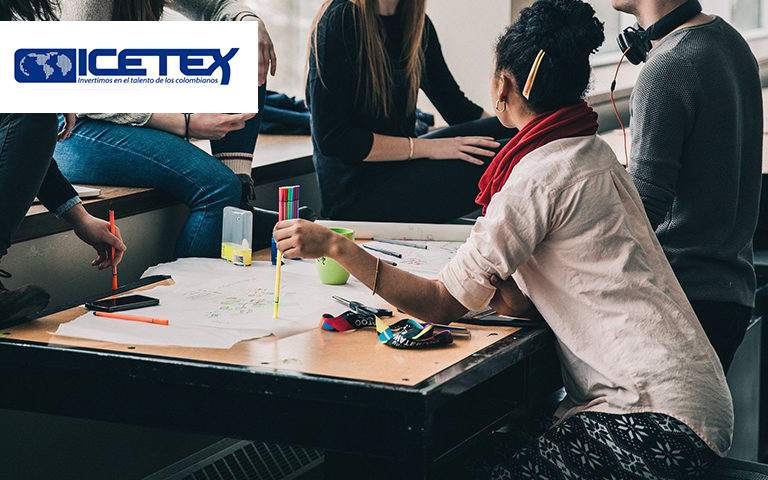 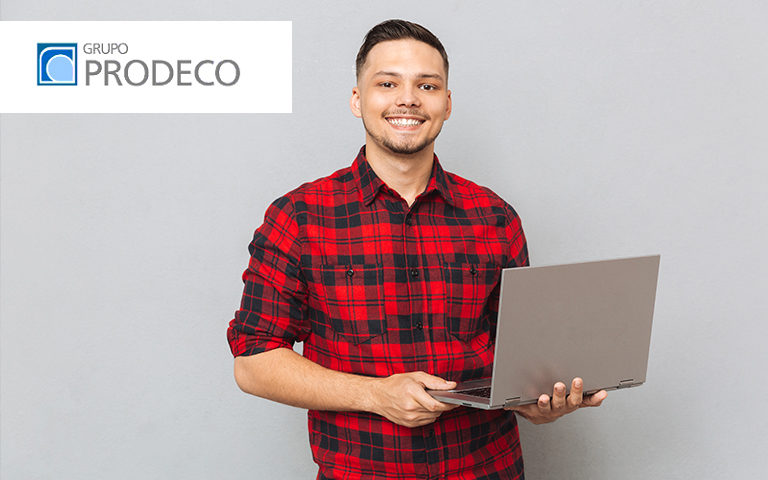 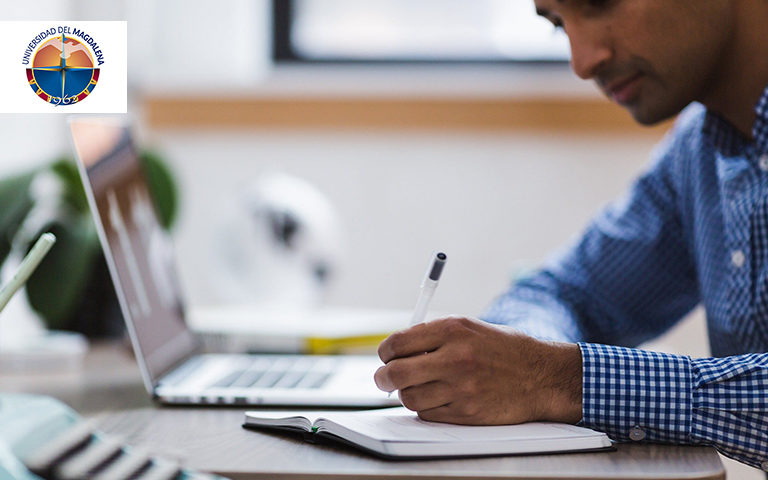 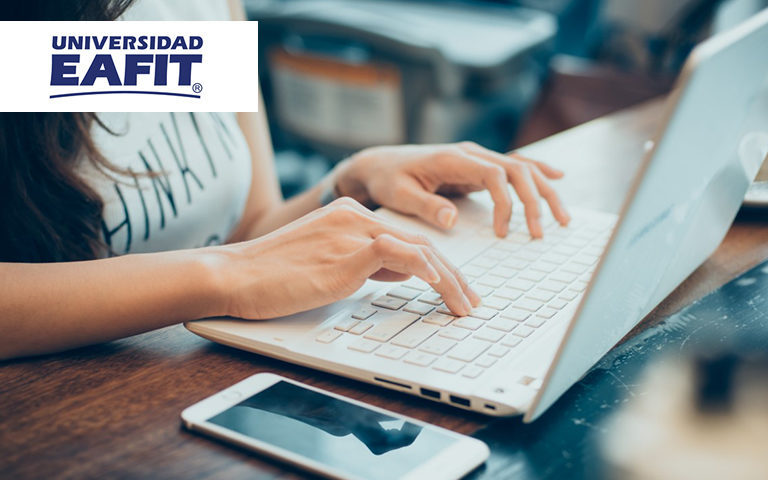 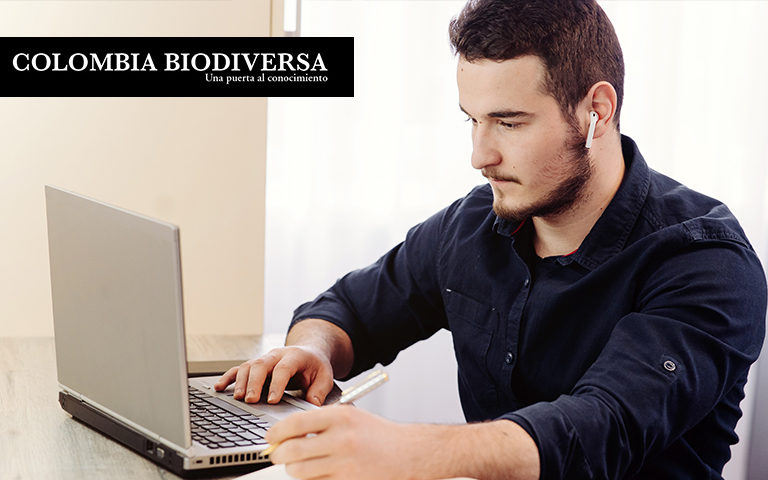 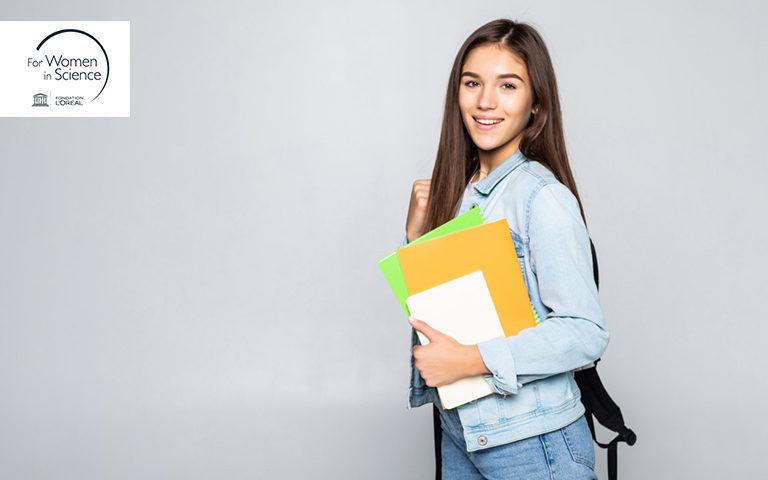 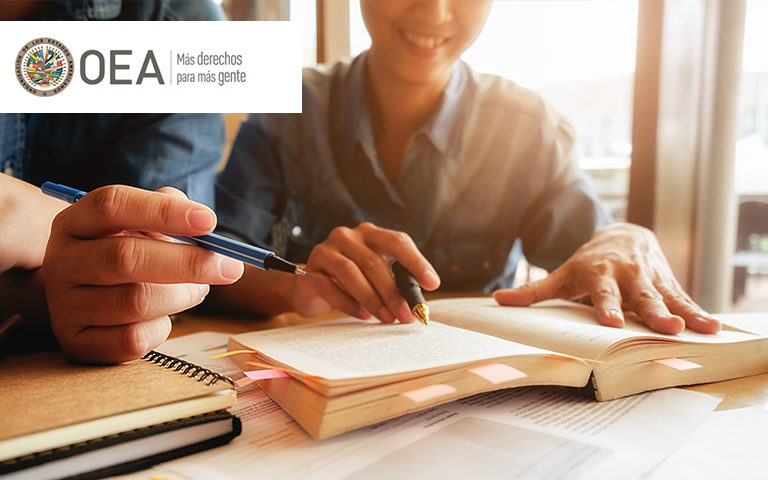