Dolphins in the bay of Cartagena, the other effect of the coronavirus21 March 2020Next

Venice at the peak of the crisis: How to get out of ultra-dependence on tourism?01 April 2020 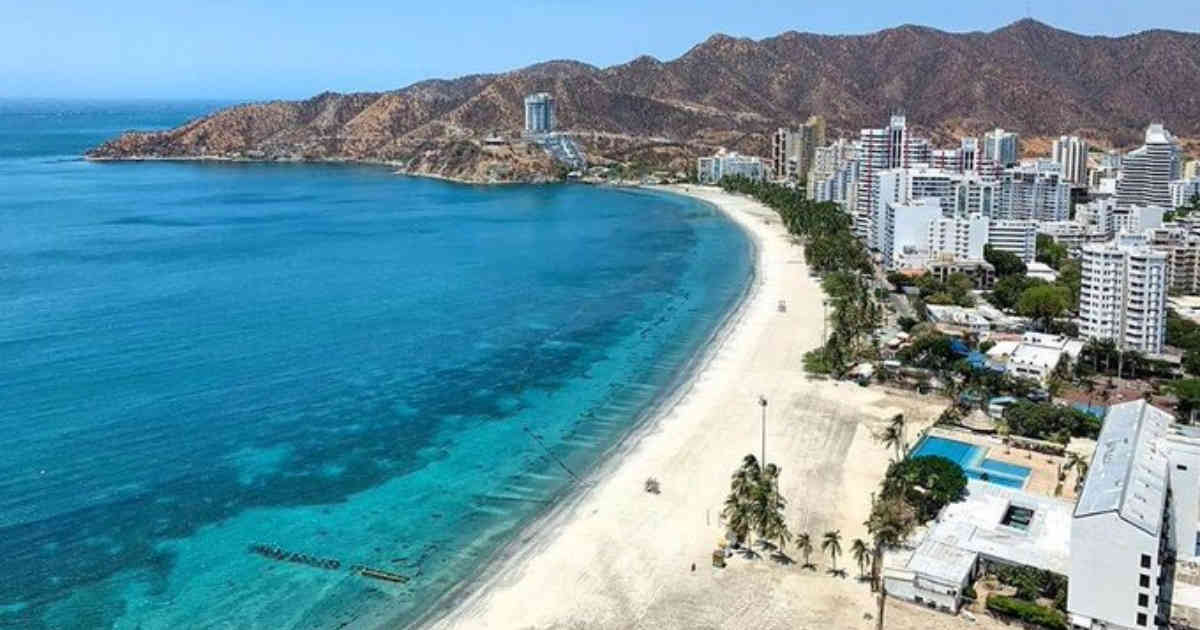 After the nautical restrictions imposed since March 16, the mammals approached the coasts of the heroic.

These days in sectors such as El Rodadero and Taganga it is possible to appreciate the blue of the sea in all its dimensions. The prohibition of maritime activities, due to the confinement to avoid the contagion by covid-19, has given a great respite to marine ecosystems.

A wide range of blues can be seen these days in the Santa Marta sea. The bay was, without a doubt, the most beautiful in America.

The restrictions taken by the mayor of that Tourist, Cultural and Historical District, as well as by the Magdalena Government, to prevent the spread of covid-19, have also had a positive impact on the recovery of its beaches and the rest of the marine ecosystems. .

In social networks the inhabitants of that city have published photos and videos in which you can see the bay in all its splendor.

In just 16 days, the sea regained its blue hue and in some areas the water appears transparent. The sand returned to its natural white, free of debris in sectors such as El Rodadero and Taganga. The animals returned and are now enjoying themselves calmly in the absence of humans.

Last Tuesday, March 17, the mayor and the government decreed the temporary closure of beaches, rivers and spas and prohibited the entry of large vessels, including cruise ships.

Likewise, without boats and smaller vessels, the bay has been able to breathe, as its waters are no longer rough. This has caused sedimentation to drop and stagnate, a situation that allows us to see the transparency of the sea and all its rich fish.

And it is that this type of boats usually contribute oily spills that contribute to contamination.

A similar situation has been registered in the bay of Cartagena, whose waters returned to their turquoise blue, as in other coastal cities in the country, where nature has flourished in the absence of maritime and human activities to develop them.