Dolphins in the bay of Cartagena, the other effect of the coronavirus

Clean canals, dolphins in the ports. The impact of the coronavirus on the air and waters of Italy18 March 2020Next

Dolphins in the bay of Cartagena, the other effect of the coronavirus 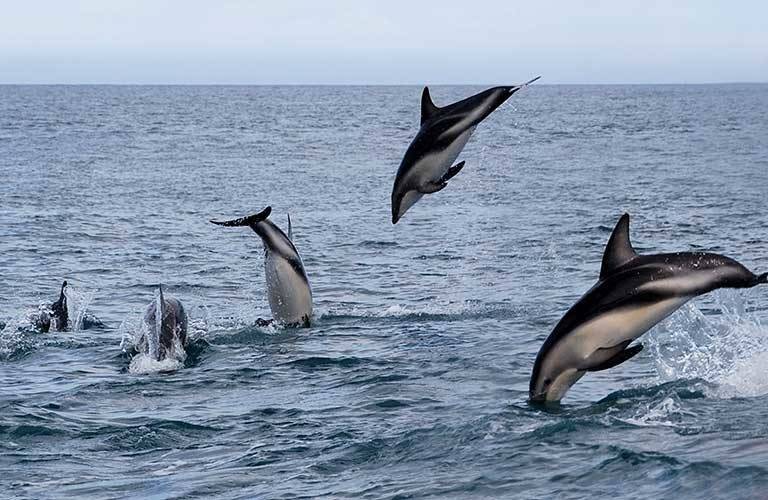 After the nautical restrictions imposed since March 16, the mammals approached the coasts of the heroic.

A recorded video circulates on social networks from a building near the beaches of Cartagena in which several dolphins appear in the bay of heroic. An effect of the nautical restrictions that are in place because of the coronavirus.

Starting on March 16, Mayor William Dau ordered the closure of urban and island beaches and tourist sites in the city.

The heroic president justified the measure adopted by Decree 0499 saying: “it is a restrictive decision, there is no large measure to implement and prevent the spread of the coronavirus. We don’t want to get to the point that Europe is living. ”

So far in Cartagena there have been 13 infected with the disease and this Saturday there were three new cases corresponding to two men and one woman: one of the men is a case from the United States, while the other two cases are being studied for determine how your infection occurred.

A phenomenon similar to that of dolphins occurred in Bogotá. In the Santa Barbara sector, a citizen recorded a crab fox wandering around a residential complex.

In countries such as Italy, Japan and Thailand, wild animals have also appeared that normally transit in cities.

Deer, wild boars, sheep, horses and monkeys have taken advantage of the solitude of the cities to take a walk in places that are normally crowded with humans.

Another positive effect on nature has been the improvement in air quality. In Medellín there was a notable reduction in contamination after the first days of isolation.

The same happened in Bogotá where a good part of the city is breathing good air.