The Colombian Caribbean will have a new eco-tourist circuit

Colombia, the destinations of hope30 June 2019Next

The Colombian Caribbean will have a new eco-tourist circuit 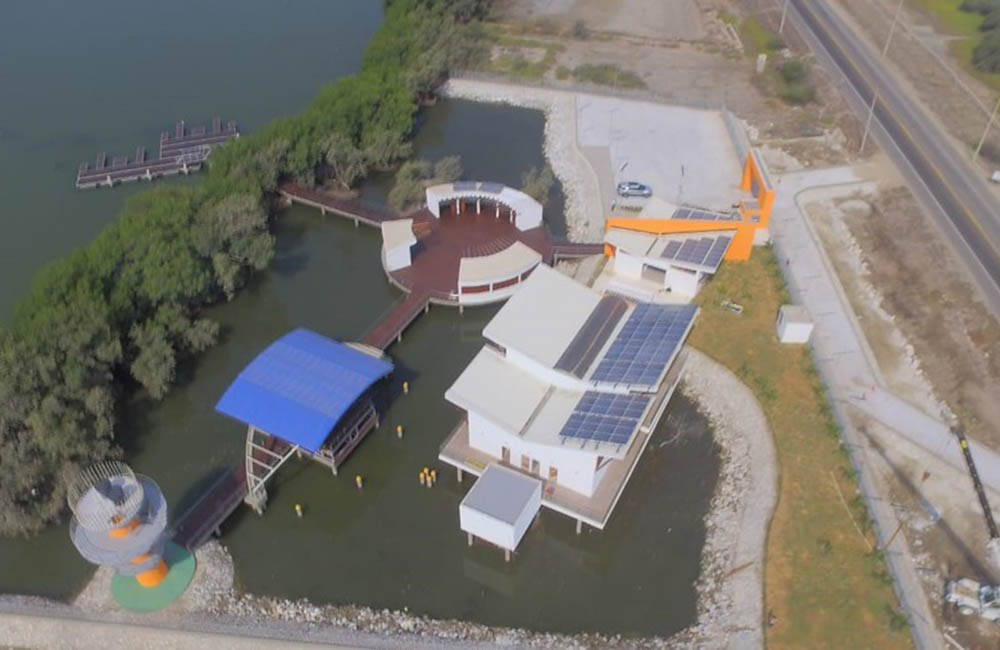 The project aims to offer the local population a nautical base and a boarding platform to boost the natural tourism potential of the Ciénaga Grande de Santa Marta, with an investment of more than 12,500 million pesos.

This Friday the official launch of the new Eco-Tourist Circuit will take place in the Palafito Towns of the Ciénaga Grande de Santa Marta, Magdalena.

The project aims to offer the local population a nautical base and a boarding platform to boost the natural tourism potential of the Ciénaga Grande de Santa Marta, with an investment of more than 12,500 million pesos.

The Palafito are houses built on water. Buenavista, Nueva Venecia and Trojas de Cataca are the only three Palafito Towns in Colombia.

At the launch will be the Minister of Commerce, Industry and Tourism, José Manuel Restrepo, and the President of Fontur, Raquel Garavito Chapaval, with a project that aims to boost the natural tourism potential of this part of Magdalena, providing tourists and locals with the infrastructure minimum necessary for the enjoyment of the eco-tourist virtues, such as bird watching, as well as the opportunity to enjoy the peculiarity of a palafitic community located in the middle of the largest lagoon complex in Colombia, with an approximate area of ​​4280 square kilometers , of which 730 correspond to a water mirror.

The infrastructure was developed according to studies and designs made in the municipality of Pueblo Viejo and the district of Nueva Venecia (SitioNuevo). The first destination now has a tourist hostel consisting of a goal, a parking lot with capacity for 16 vehicles, a reception area for visitors, a restaurant on two floors with capacity for 80 people with a battery of toilets, a small square for artisans, an event area, a lighthouse lookout point and jetty.

At the same time, a floating platform was adapted in the district of Nueva Venecia that includes a bath battery, a technical room and a shaded area. The entire project generated 60 direct jobs and will benefit approximately more than 26,000 inhabitants in both areas.

The initiative uses low-cost, clean, efficient and renewable energy, thanks to its optimal geographical location, through the capture of solar energy by crystallized panels.

In addition, it seeks to improve and strengthen not only the competitiveness of the destination but also allow the creation of new initiatives in a more organized way, thus constituting a new activity for the generation of jobs within nautical and nature tourism.