Colombia: the country with the most displaced people in the world

Colombia: the country with the most displaced people in the world 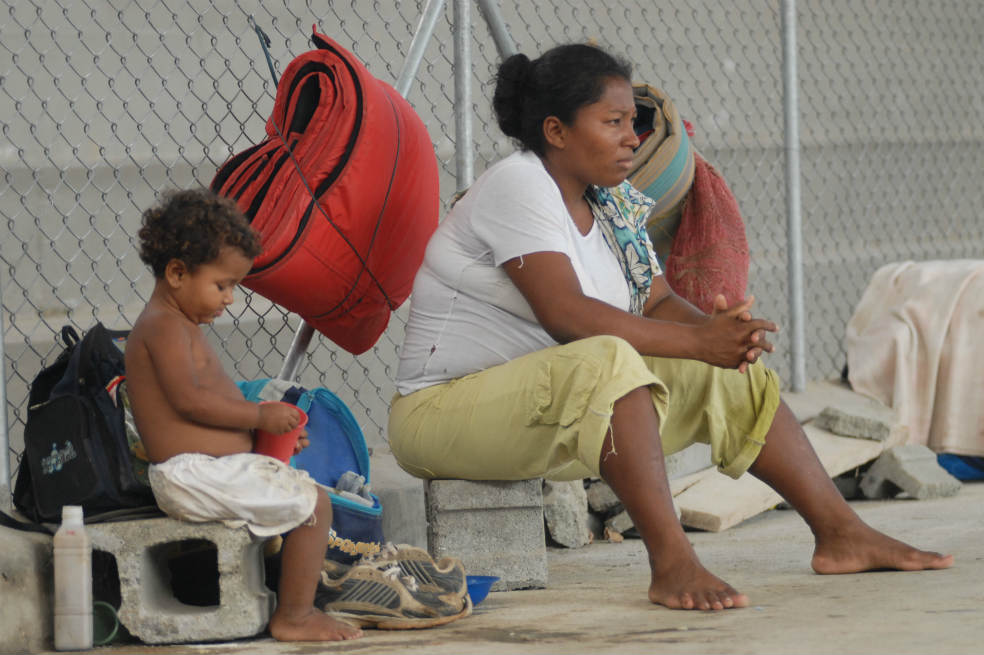 Since 2015, it has been the country with the most internally displaced persons, surpassing Syria, which has already reached 6,183,900, after more than eight years of civil war. This was reported by the United Nations High Commissioner for Refugees (UNHCR) in his report “Global trends: forced displacement in 2018”, which was published today.

In the world, forced displacement increased during the last year, as the number of displaced persons reached 41.3 million people, 1.3 million more than in 2017. Furthermore, it is the highest figure reported by the Monitoring Center Internal Displacement (IMDC), which since 1998 documents this phenomenon worldwide.

In Colombia 7’816,500 people have fled violence. It surpasses the Democratic Republic of the Congo, Somalia, Ethiopia, Nigeria and Yemen.

During 2018, according to the document, 118,200 Colombians left their homes fleeing from the war. The concern is centered in Norte de Santander, Nariño, Antioquia and Chocó. In all four departments, the armed conflict persisted, despite the FARC’s laying down of arms, which ended in June 2017. In these regions of the country, different armed groups have waged confrontations for occupying the spaces left by the FARC. Furthermore, UNHCR drew attention to the situation in the border areas. They reported that the problem of forced displacement is serious on the borders with Venezuela, Ecuador and Panama.

UNHCR reported that in 2018 it did not accompany any return of displaced persons to their places of origin in Colombia, a situation that contrasts with that of countries such as Iraq, where they participated in processes in which almost a million people returned to their lands.

Regarding World Refugee and Displaced People Day and in order to give visibility to the problem, Colombia 2020, with the support of the Embassy of the European Union in Colombia, the United Nations Development Program (UNDP) and the The UN Refugee Agency (UNHCR) will hold this Thursday the conversation “Response to the increase in forced displacement” (previous inscriptions on the Colombia 2020 website).